TECNO Mobile added a new smartphone to the Pop series 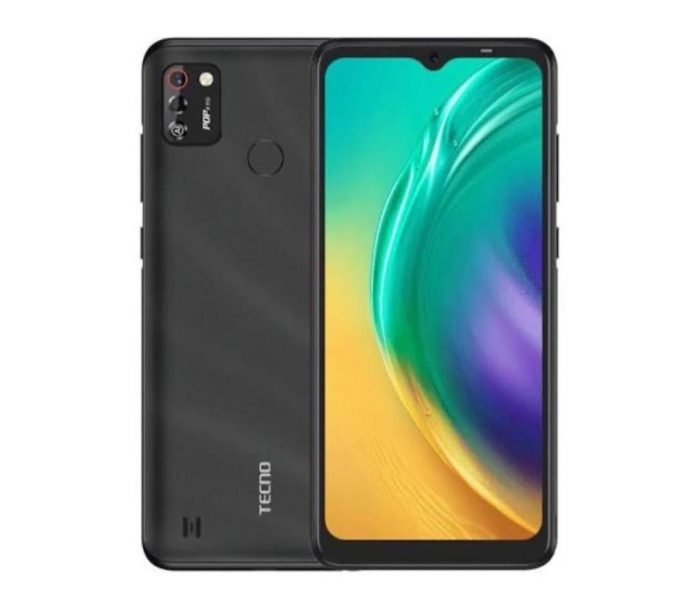 This time around it is the Pro version of the TECNO Pop 4. This move was expected since they released an upper version of the Pop 3 also, even though it is a named TECNO Pop 3 Plus. This new TECNO Pop 4 Pro is ideal for consumers who feel the Pop 4 is not up to threshold specs-wise. You’ll be getting a large display, better hardware and 4G LTE network for fast internet access. Also, the new Samsung Galaxy A3 Core which is an Android Go smartphone from Samsung Mobile. It is basically the successor of the Galaxy A2 Core that debuted in 2019. The device have some areas with a significant upgrade according to Samsung.

In this post, we’ll be reviewing and comparing the TECNO Pop 4 Pro with the Samsung A3 Core.

The TECNO Pop 4 Pro has a visible thick chin and it features a waterdrop notch. At the back of the Pop 4 Pro is a rectangular shaped camera module, fingerprint reader, TECNO brand name and a speaker grill. The body build (back and frame) is made of premium plastic that’s somewhat shinning. The phone measures 167.11 × 77.58 × 9.5 mm in dimensions and is available in Black and Gold body colours.

It has a TFT LCD display panel which measures 6.52-inch with an 81% screen-to-body ratio. The display features a 540 x 1200 pixels resolution, 20:9 aspect ratio and 189 PPI density. Protecting the TFT LCD display is a 2.5D curved glass while the Galaxy A3 Core comes in an eye-catching stripe design body build and gives you the option of picking from its sleek colours– Red, Black and Blue. The phone measures a decent 8.6mm in thickness and weighs 150 grams. The rear camera is enclosed in a module along with the LED flash and is placed at the top left corner. The position is unchanged from last year’s predecessor. The speaker grill though is moved from underneath the rear camera to the phone’s bottom.

The Samsung Galaxy A3 Core is built around a compact 5.3″ IPS LCD HD+ display with thick bezels at the top and bottom. It suits consumers who aren’t a fan of large display or widescreen. The display has a 16M colour depth and features a 720 x 1480 pixels resolution.

Under the hood of the TECNO Pop 4 Pro is a MediaTekMT6739 chipset with a Quad-Core CPU processor clocking at 1.3GHz. This is combined with a PowerVR GE8100 GPU which handles the graphics, a 1GB RAM and a 16GB internal storage. If you feel the storage is small, you can buy a microSD card for additional storage. Due to the low RAM size, this phone runs on the Go edition of Google’s Android 10 operating system while the Samsung A3 core is powered by a Quad-Core CPU processor clocking at 1.5GHz. The memory configuration of this phone is also 1GB RAM with 16GB storage, which is only good enough to run the Go edition of Google’s Android 10 operating software. There is an external memory support option of up to 512GB. The phones comes with various preinstalled Google’s Go Apps.

There are two cameras in the module at the back of this TECNO phone – an 8MP main and a 0.3MP secondary cameras. At the front, inside the waterdrop notch is an 8MP camera for taking selfies. Both the front and back cameras have a single LED flash to help in taking brightness and detailed pictures.

The Galaxy A3 Core is equipped with 8MP f/2.2 rear camera which features a digital zoom up to 4x, Auto-focus, and LED flash. You can also put the spotlight on you by using the phone’s 5MP f/2.4 front camera housed in the top bezel.

Read more: TECNO is rumored to launch a selfie documentary at its CAMON 17 Pro online launch

WHO partners with Nigeria to contain Lassa Fever Outbreak

Samsung Galaxy A32 Review: Unique Design and Improved Camera but not good enough