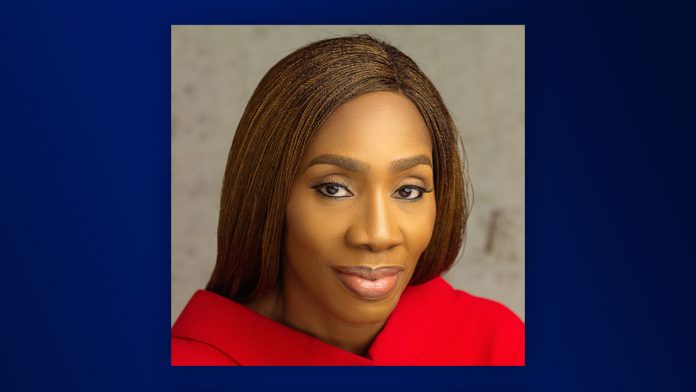 Clickatell, a CPaaS innovator and Chat Commerce leader, has partnered with the Central Bank of Nigeria (CBN) to deliver fast, simple, and cost effective eNaira banking services to all Nigerians using the USSD channel, eliminating the need for data and available on all handsets.

Clickatell has collaborated with the CBN to launch a USSD channel for its eNaira Central Bank Digital Currency (CBDC) as part of the country’s drive to make basic banking accessible to all Nigerians, ultimately driving financial inclusion.

The eNaira was launched in October 2021 when the Nigerian President, Muhammadu Buhari, said Africa’s first central bank-backed digital currency would help boost remittances, foster cross-border trade, and help his government make welfare payments more easily. With financial inclusion at the heart of the eNaira goals, President Buhari also said that he believed the CBDC would increase GDP in the country by $29 billion over the next 10 years.

“Introducing the USSD short code allows non-banked Nigerians, many of whom do not have smartphones, to access cashless banking services and is a big win for the stated goals of delivering meaningful financial inclusion. Clickatell’s role in making this a reality has been one of the most important achievements of our engagements in Nigeria,” comments Uzo Nwani, Clickatell Commercial Director, West Africa.

The new USSD channel allows Nigerians using the *997# short code to create their eNaira wallet. Once this is done, they can easily check balances and transfer funds, as well as safely buy airtime or data for themselves or friends and family. Safeguarding their wallets is also easy on the channel and users can check and update their information, change and reset their pin, or even block the wallet if necessary.

“The USSD channel is a vital part of our journey towards realizing our financial inclusion vision. We see the eNaira as a leap forward in the evolution of money. Thus, CBN is working with partners who are committed to taking advantage of this new technology for continuous innovation towards delivering exciting new features,” comments the CBN Deputy Governor Economic Policy, Dr. Kingsley Obiora.

Unstructured Supplementary Service Data or USSD, is a communications protocol that is supported by 99% of GSM handsets. It remains particularly relevant in developing communities where it is used to provide services at a much lower cost and can be used without requiring access to the user’s SIM card.

Despite the rapid growth of smartphones, the majority of Nigerians are currently using feature phones, making an excellent case for the USSD offering. The CBN is counting on the new channel making rapid inroads towards getting most of the 30% of unbanked Nigerians into the formal banking system.

As part of its efforts, the CBN is working hard to boost awareness and education around the new digital currency and has offered an incentive of 200eNGN airtime for the first 100,000 users to onboard using the eNaira USSD feature.

Looking ahead, Nwani says the Clickatell solution ideally positions the system for new and collaborative additions to help boost the eNaira services.

“Our Chat Flow product provides a robust platform to support rapid innovation. Digital currencies provide measurable customer benefits including lower costs and a simple user experience and adding new innovative features over time will definitely attract more customers. There is no doubt that the CBN has set the benchmark when it comes to financial inclusion in Africa, and we look forward to being part of that journey,” Nwani says.

Kwik Closes $2M Series A Round, Steps Up Expansion to Digitize Informal African Trade, from Logistics to Financial Services

Fintech startup, Unboxd, helps crowdfund celebrations, no matter how much you have