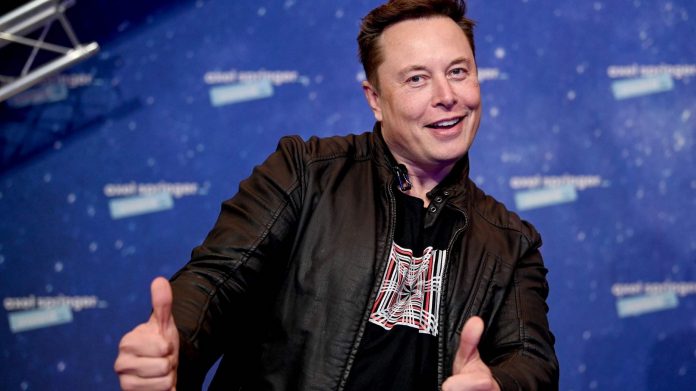 Binance has committed $500 million to invest in Twitter alongside Elon Musk’s takeover of the social media service, the cryptocurrency exchange confirmed on Thursday.

Filings with the U.S. Securities and Exchange Commission show Binance is among a consortium of 18 other investors that includes venture capital firm Sequoia Capital and investment firm Fidelity.”We’re excited to be able to help Elon realize a new vision for Twitter,” Changpeng Zhao, Binance’s CEO said.”We hope to be able to play a role in bringing social media and web3 together and broadening the use and adoption of crypto and blockchain technology.”

Elon Musk has now secured more than $7bn (£5.7bn) in funding for his $44bn takeover of Twitter from a group of investors including the tech tycoon Larry Ellison, the Qatar state investment fund and the world’s biggest cryptocurrency exchange, Binance.

The world’s richest person and Tesla chief will continue to hold talks with existing shareholders of Twitter, including the company’s co-founder Jack Dorsey, who has the second-largest individual stake in the company after Musk, to contribute shares to the proposed acquisition, the filing showed.

In April, Tesla chief executive who also runs electric car company Tesla Inc. decided at the last minute not to take up a seat on Twitter’s board after initially agreeing to the gesture.

He delivered a letter to the company with a $40 billion offer to take Twitter private and the company said in a press release that it will consider Musk’s bid.

In his offer letter to Twitter, Musk says: “I invested in Twitter as I believe in its potential to be the platform for free speech around the globe, and I believe free speech is a societal imperative for a functioning democracy. However, since making my investment I now realize the company will neither thrive nor serve this societal imperative in its current form. Twitter needs to be transformed as a private company.”

“The Twitter Board of Directors will carefully review the proposal to determine the course of action that it believes is in the best interest of the Company and all Twitter stockholders,” the company said.

Musk who is on the verge of taking ownership of Twitter however, suggested in a tweet that governments, businesses may pay to use Twitter while individuals will continue to use the microblogging platform for free.

How to Play, stake and Earn Passive Income with Micropet NFTs

Invest Africa will be hosting the Namibia Investment Summit in Dubai