YouTube Go is Shutting Down in August, Which is the Next Best Alternative? 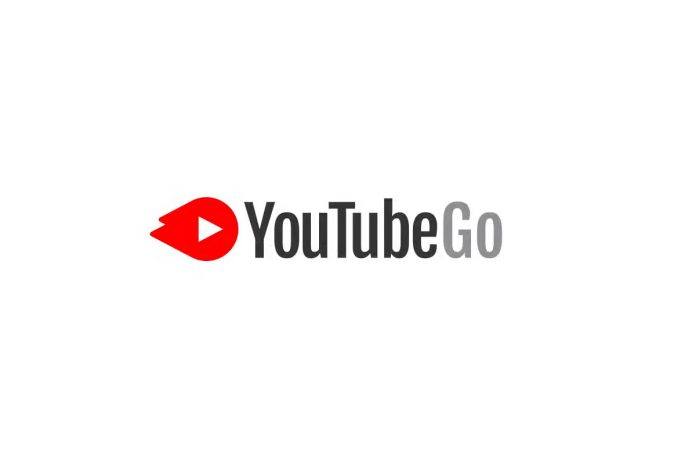 YouTube Go is shutting down beginning in August this year. The popular video-sharing platform is a lightweight application, especially when compared to the regular YouTube app for Android users. It offers easy video downloading, phone-number sign-in, effortless searching, and more effective ways to control data use.

The app which was first uneviled in India and later became available in more than 130 countries worldwide in 2016 for low-end devices. The target users which are low-end devices and people in areas with poor or pricey connectivity.

Meaghan, TeamYouTube in an official statement has announced on its website said, “When we launched YouTube Go in 2016, it was designed for viewers in locations where connectivity, data prices, and low-end devices prevented us from delivering the best experience in the main YouTube app. Since then, YouTube has invested in improvements to the main YouTube app that make it perform better in these environments, while also delivering a better user experience which is inclusive of our entire community. Specifically, we have improved performance for entry-level devices or those that watch YouTube on slower networks. We’re also building out additional user controls that help to decrease mobile data usage for viewers with limited data – so stay tuned for more updates!”

Which is the Next Best Alternative

Google is directing users to the main YouTube app instead. YouTube recommends that YouTube Go users install the main YouTube or visit youtube.com in their browsers. In comparison with the lightweight application, the main YouTube app provides a better overall user experience as well as offers features that aren’t available on the video-sharing platform that many have asked for – such as the ability to comment, post, create content, and use dark theme.

Whatsapp Update: How to add 512 people to a Group and Share Files up to 2GB

2021 Black Friday Deals to Watch out for in Nigeria