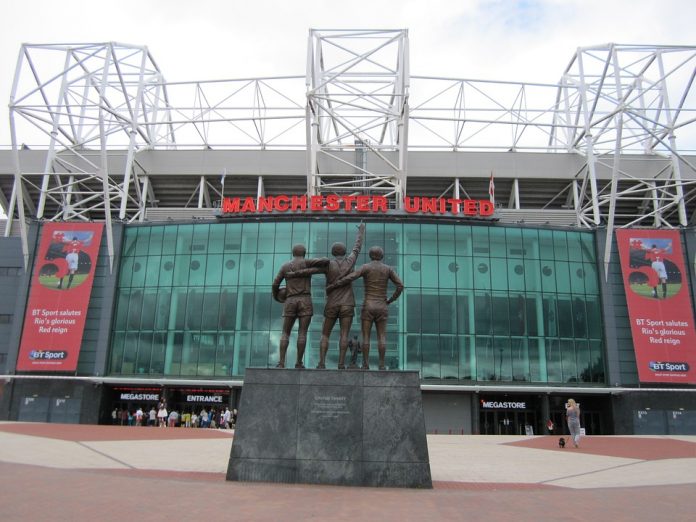 It is still a shock to many football enthusiasts after the transfer of Cristiano Ronaldo to Premier League giants Manchester United. After Ronaldo closed in a deal to join his former club, the club’s stock market value rose by £212m at one point on Friday, The Mirror reports.

Manchester United emerged as favorites to seal his signature and will pay £20m for the 36-year-old, managing to pay a cut-price figure for the forward due to his contract in Italy running out next season anyway. His four-year contract with Juventus is worth an average of $64 million a year and expires in 2022. Although, Portuguese star has now agreed to a two-year contract at Old Trafford.

Before signing for Manchester United, the iconic five times Ballon d’Or winner was last rumored on Thursday to sign for Manchester city as a potential next destination. However, after some hours news changed in the opposite direction and Ronaldo returns to Old Trafford roughly 12 years after he left the club to play for Real Madrid.

Ronaldo’s footballing talent has never been in question for many has he scored 81 goals in 97 league appearances during his time at Juventus and helped the Serie A club win the title twice. In addition to winning more than 30 major trophies during his career, Portuguese captain scored 118 goals in 292 matches for Manchester United.

Cristiano Ronaldo is once again set to wear the popular red jersey of Manchester United. What shirt number will CR7 wear at United this season?

Teacha! launches in Kenya to support teachers with Competency Based Curriculum (CBC) resources