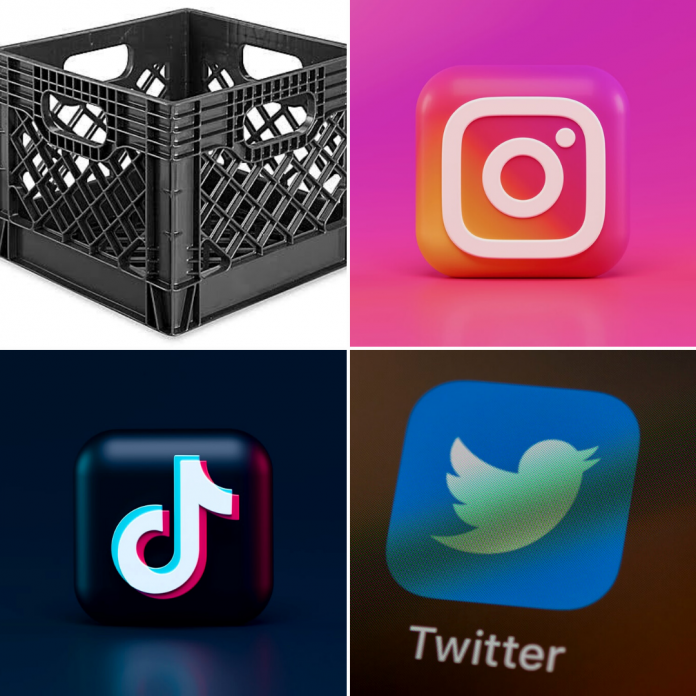 As part of updates on community standard and protections, Instagram and its parent company Facebook have temporarily hidden posts with #CrateChallenge on its platforms.

To keep the community safe, Instagram announced that it will temporarily hide posts with “Crate Challenge” from showing up on all hashtag pages — as some content in those posts goes against the company community standards. This means the posts won’t be deleted or banned, but it will be hard to search for #CrateChallenge in the Explore tab, or through hashtag pages.

What is the milk crate challenge that has gone viral on social media?

New challenges comes up on social media weekly but the latest challenge which medical professionals believe to be dangerous is the Milk Crate Challenge. It involves participants stepping on milk crates stacked like a staircase. The dangerous viral internet challenge is the latest way to get injured by falling on the ground or on the crates as it is very hard to complete. This challenge has amassed views from Instagram, Facebook, Twitter and TikTok.

On Aug. 24, a popular Nigerian media personality with the handle @_egungun posted his crate challenge video on Instagram. The 21 seconds clip views 170,000 times featured him using different brands of beer crate to form a pyramid and walking from down to the top before falling backward on some crates.

Many videos shared online ended with a fall but one woman successfully completed the Milk crate challenge wearing heels.

According to The Washington Post, the origin of the Milk Crate Challenge is unclear, but it is believed that the website Know Your Meme has pointed to a video from Facebook in June 2011 with the caption “Guy Falls Off 6 Milk Crates” as an inspiration for the latest challenge online. The video received 37,000 views in one year.

Other video streaming platforms have also implemented similar temporary changes. For example, TikTok has taken actions against the viral challenge by removing hashtags associated with it. The video focused social networking service, TikTok is encouraging users to exercise caution in their behavior whether online or off as it prohibits videos that promotes dangerous acts.

It’s hard to tell if anyone is getting hurt but doctors believe the dangerous challenge could lead to injuries like dislocation on the shoulder, broken wrists, spinal cord injuries and many more.